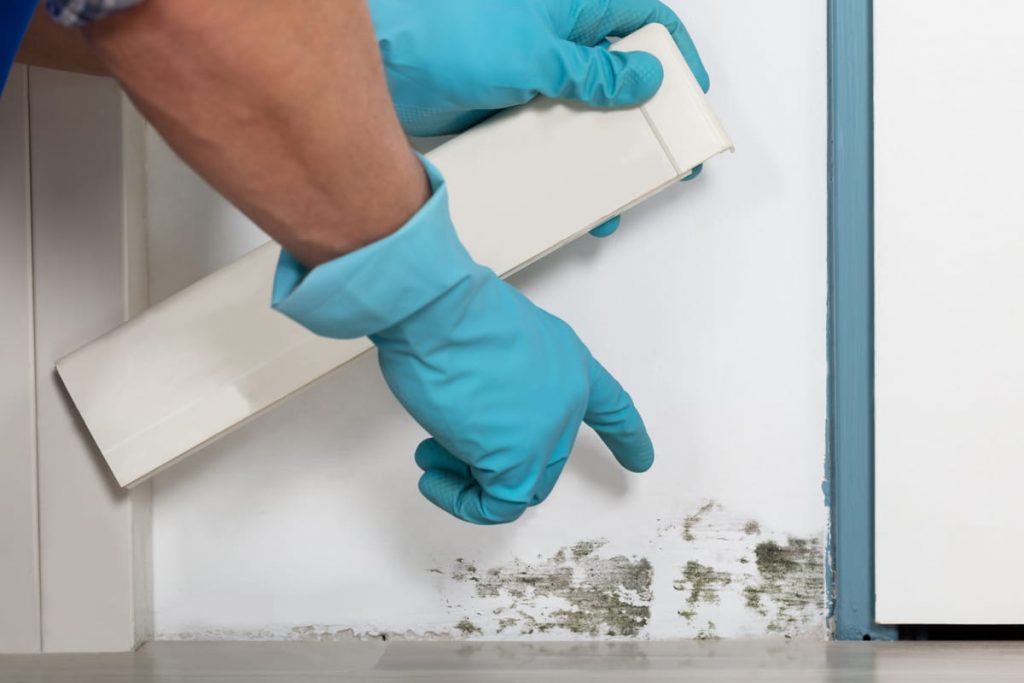 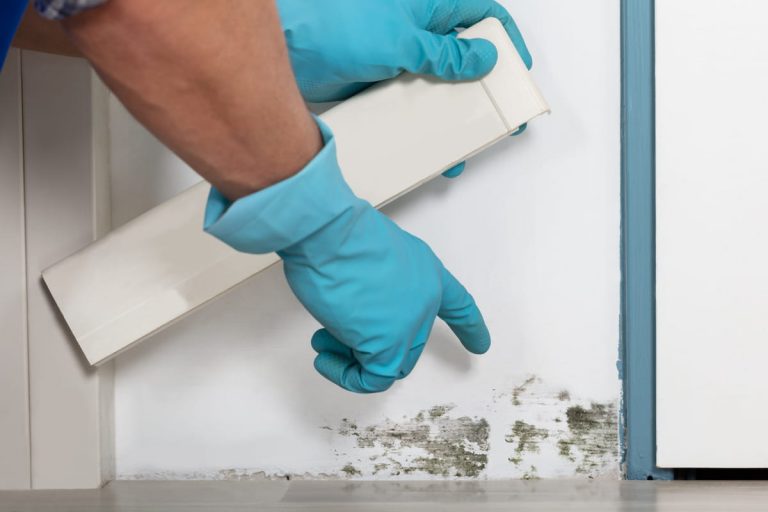 “All molds have the potential to cause health effects. Molds can produce allergens that can trigger allergic reactions or even asthma attacks in people allergic to mold. Others are known to produce potent toxins and/or irritants,” according to the US Environmental Protection Agency (EPA).

A number of commonly found mold species are, in fact, toxic mold, a description applied to any mold that produces mycotoxins in its spores. Stachybotrys (black mold), Aspergillus, and Penicillium are three of the most dangerous and commonly found indoor toxic molds.

Mycotoxins are cytotoxic, meaning they have the capacity to pass through the human cellular wall and disrupt certain cellular processes – potentially causing serious health damage to workers and customers.

Studies on animals and cell cultures in labs have found toxic effects from various microbial agents, raising concerns about whether these same agents growing in buildings can cause illness in people, according to the 2004 <a href="https://moldremovaltoday